5 successful startups that were initially side projects 2.0 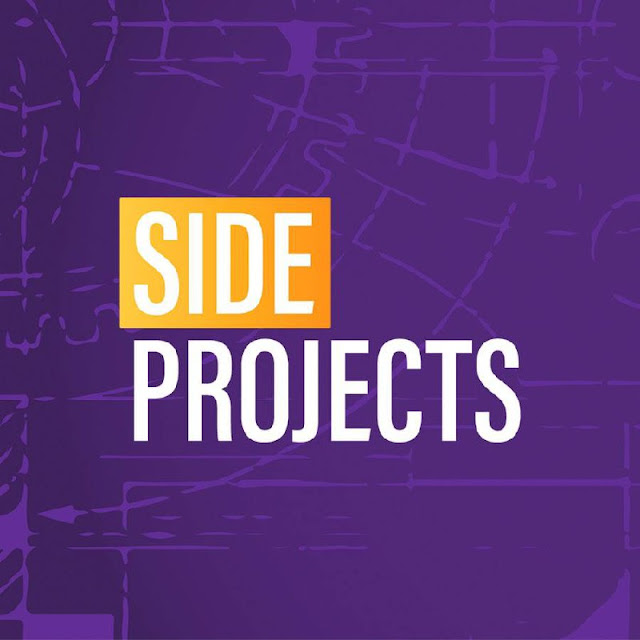 Loads of companies we know today were initially only side projects. Though no one pinned big hopes on those ideas, they turned into global corporations. Let us share with you 5 stories of the companies that used to be minor projects. If you haven’t read the first part, check it out here👈

You must think that you need a bunch of money to launch a project. However, AppSumo can prove you wrong. This is a site for daily bargains in the sphere of digital products and services. The project was launched for $50. Noah Kagan, the founder, used to handle marketing which helped him realize the necessity of the discounts for online companies. Then, he invested his own money to create landing and collect e-addresses. The enterprise value reached $1 million in the first year.

There are many stories of how famous companies started their career in a garage: Apple, Amazon, Google, and Oculus as well. One day Palmer Luckey came in his garage to build the VR future. After one of the most successful campaigns in Kickstarter, Luckey quitted the job and sold Oculus to Facebook for $2,4 million.

The origin of Instagram is Burbn — an app for those who love whisky. It allowed to check in different places and post photos of meetings. However, people hardly checked in via the app. They just posted various pictures. Then the founders decided to launch an app side project only for photo exchange and named it ‘Instagram’. On the first day, 25,000 people signed up for the app. Now Instagram is used by 800 million people all over the world. Moreover, Facebook bought the company for $1 billion.

The best reason for a side project is to create something that your business needs. Therefore, when Launch, a design studio, needed a more suitable tool for managing client projects, they created a platform on the basis of Redmine version. Today this tool is named ‘Planio’. It serves more than 1,500 clients and is the biggest institutional Redmine project source.

How can you tell if an awesome idea crosses your mind? If you have quitted the college, given up your job at Pinterest, and started working on your idea — that’s it. This is what happened to Savil Lavinia. Working as a designer at Pinterest, he realized that selling digital products was incredibly hard. Savil tweeted his idea to receive an approval and then created his side project — Gumroad. Currently this company has a post-money valuation in the range of $100-500 million. 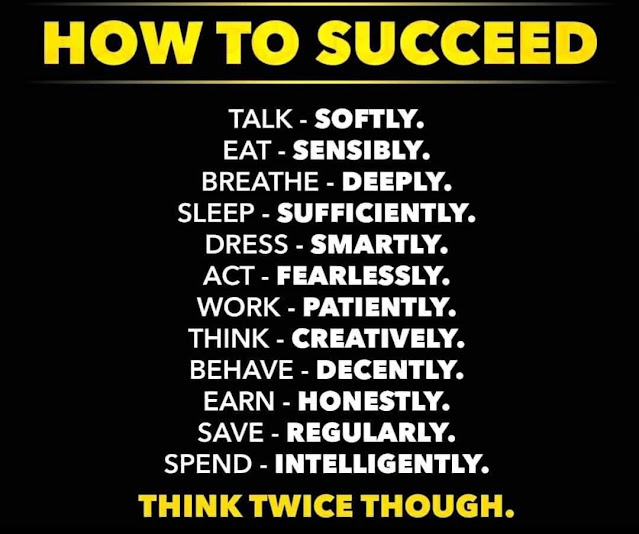 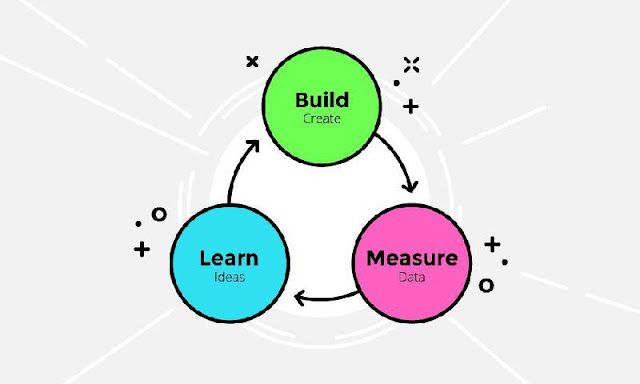